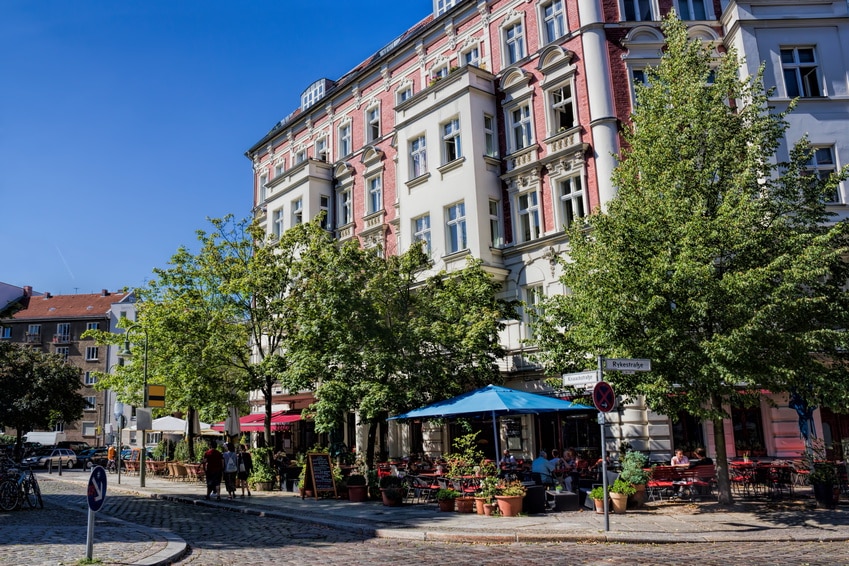 Located in East Berlin, Prenzlauer Berg is a residential central neighbourhood, that became the symbol of city life style and one of the best neighboorhoods in Berlin.

The area knew a deep transformation with the arrival of new population (young families, artists, expats, entrepreneurs…) and the renovation of several Berliner period buildings (Altbau) in bright colors, typical of the new chic and trendy face of the capital German.

One of the delightful consequences of this change is the emergence of many sophisticated bars and restaurants, art galleries, concept-boutiques, vinyl shops, design furniture stores which contrast with other districts of Berlin. There are as well many street markets as the famous organic market of Kollwitzplatz, which brings together local producers from Brandenburg and bohemian life amateurs. The area is full of green cobblestone streets and shopping districts, including Stargarder str., which is populated by decoration shops, organic glaziers and sunny terraces. The elegant Pappelallee or the charming Kastanienallee, a cheerful mix of thrift shops, design boutiques, vegan restaurants and independent cinemas. The Helmholtzplatz, affectionately called “Helmi” by the Berliners, has become a symbol of the neighbourhood, serving both as a playground for the many children, as a collaborative urban garden and as a meeting place, a breeding ground for the local associations.

But living in Prenzlauer Berg is not only reserved for young, trendy families, and the neighbourhood conserved its bohemian soul which has made its international reputation. It has several alternative astmosphere bars with retro and DDR style furniture. There are still a few socialist and community bars, like in Raumer strasse and Lychener strasse where you can meet colourful characters and attend debates and screenings.

What to visit in Prenzlauer Berg ?

If the area can seem quite dense, living in Prenzlauer Berg can also enjoy the oasis of greenery. The Volkspark, to the east of the city, is famous for its slope allowing toboggan runs in winter. On the other hand, the Mauerpark is a Berlin institution. Every Sunday there is a big flea market, as well as a famous open-air karaoke during the summer season. A true myth, it allows visitors to sing to hundreds of people in the park’s arena and share with the crowd an extraordinary joyful and positive energy.
Living in Prenzlauer Berg is also interesting for culture and history lovers. The Kulturbrauerei is a must-see in the district: an impressive set of red brick buildings, a former 19th century brewery, converted into a cultural complex. There are cafes and restaurants, art exhibitions, an auditorium, a cinema and many shops.
Finally, visiting the memorial of the Berlin Wall, located along the Bernauerstraße, is a must, to better understand the former division of the city. The site consists of unbroken portions of the wall and a documentation center, complemented by a route following the old layout of the wall for more than one kilometre.

For any information about Berlin boroughs please, get in touch with us. 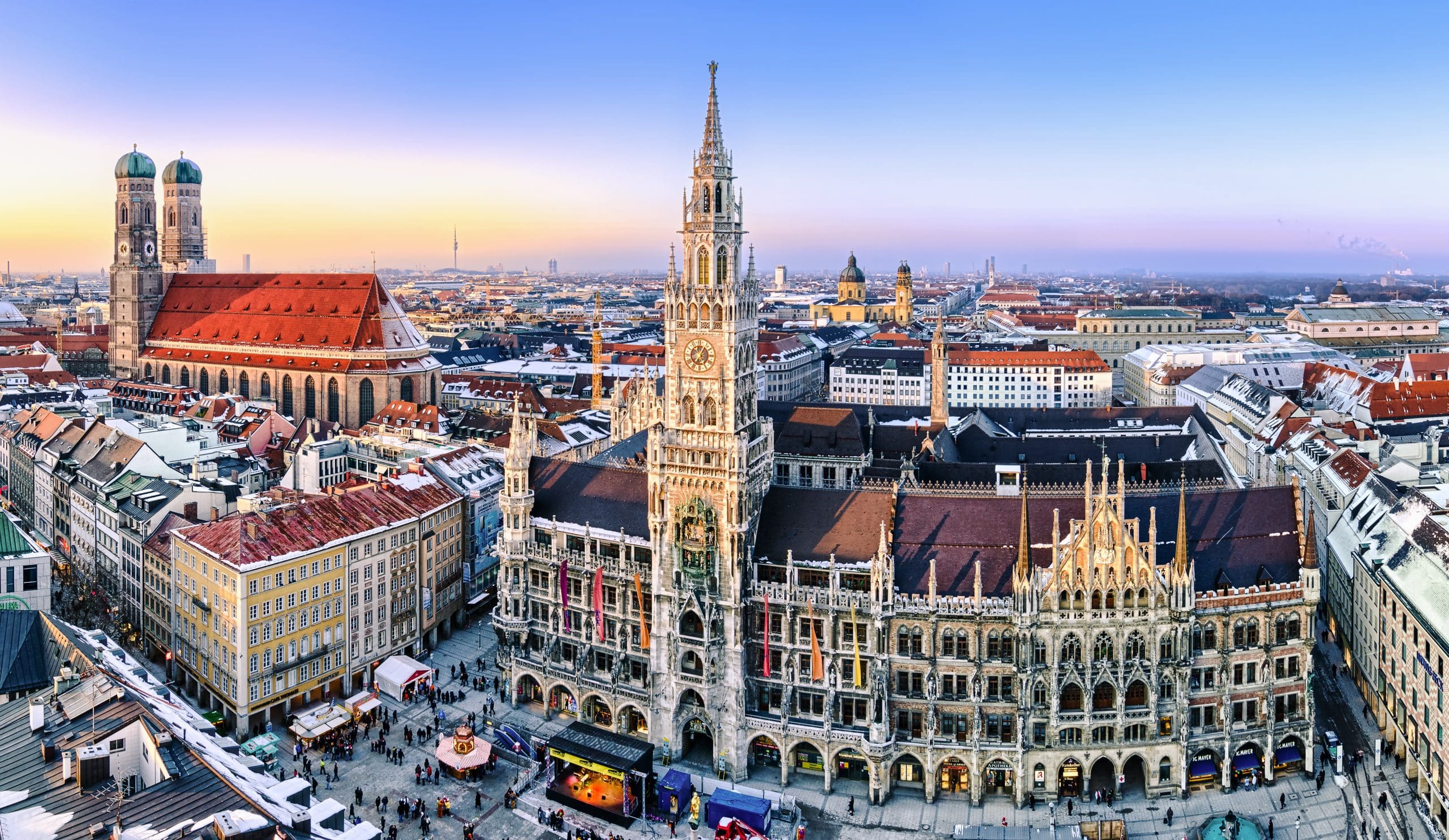 Your guide to buy a property in Germany

You are looking to buy a property in Germany? Check out this purchase guideline that will addressing the main considerations ...
Read More 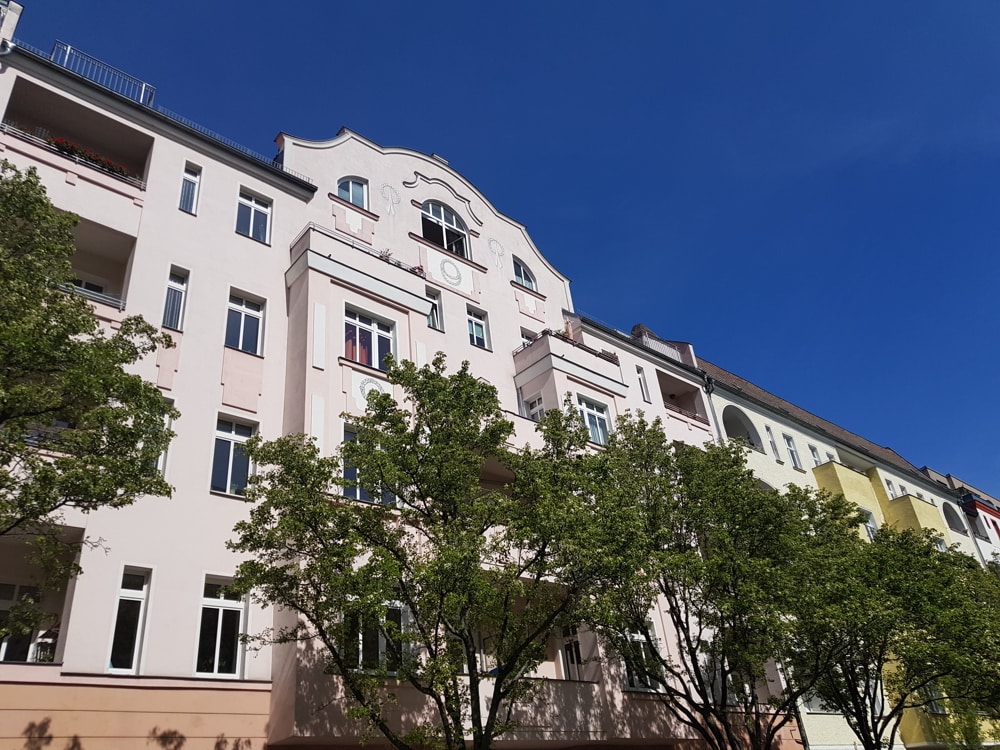 Buying or selling a property in Berlin: the bottom...

In the last 15 years, real estate prices in Berlin have raised more than 120 percent and there seems to ...
Read More 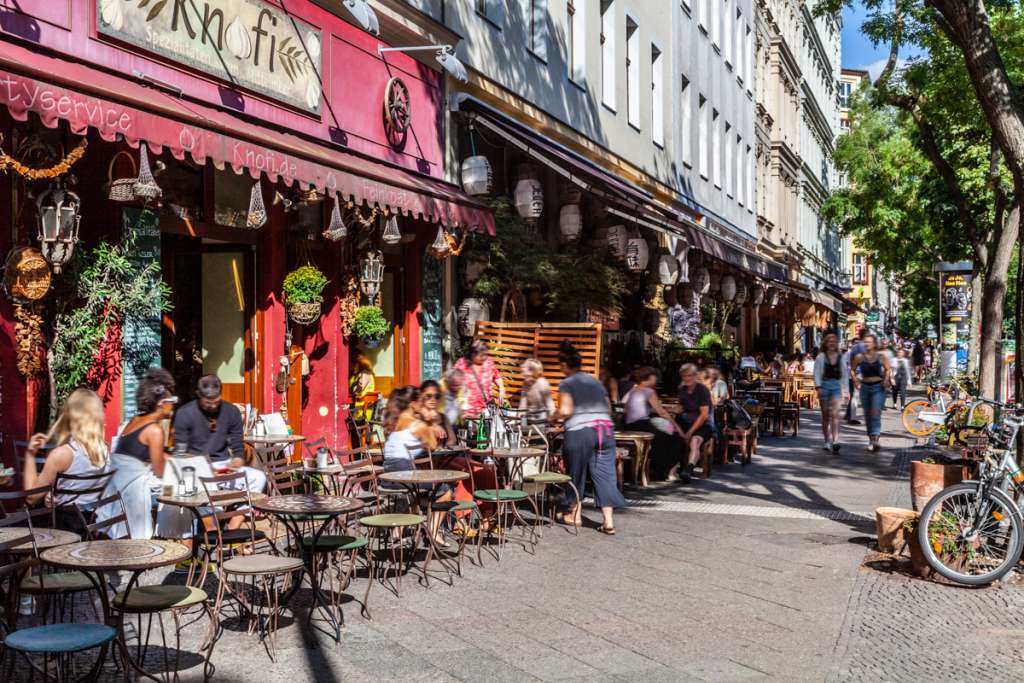 The best neighborhood in Berlin for me is …? 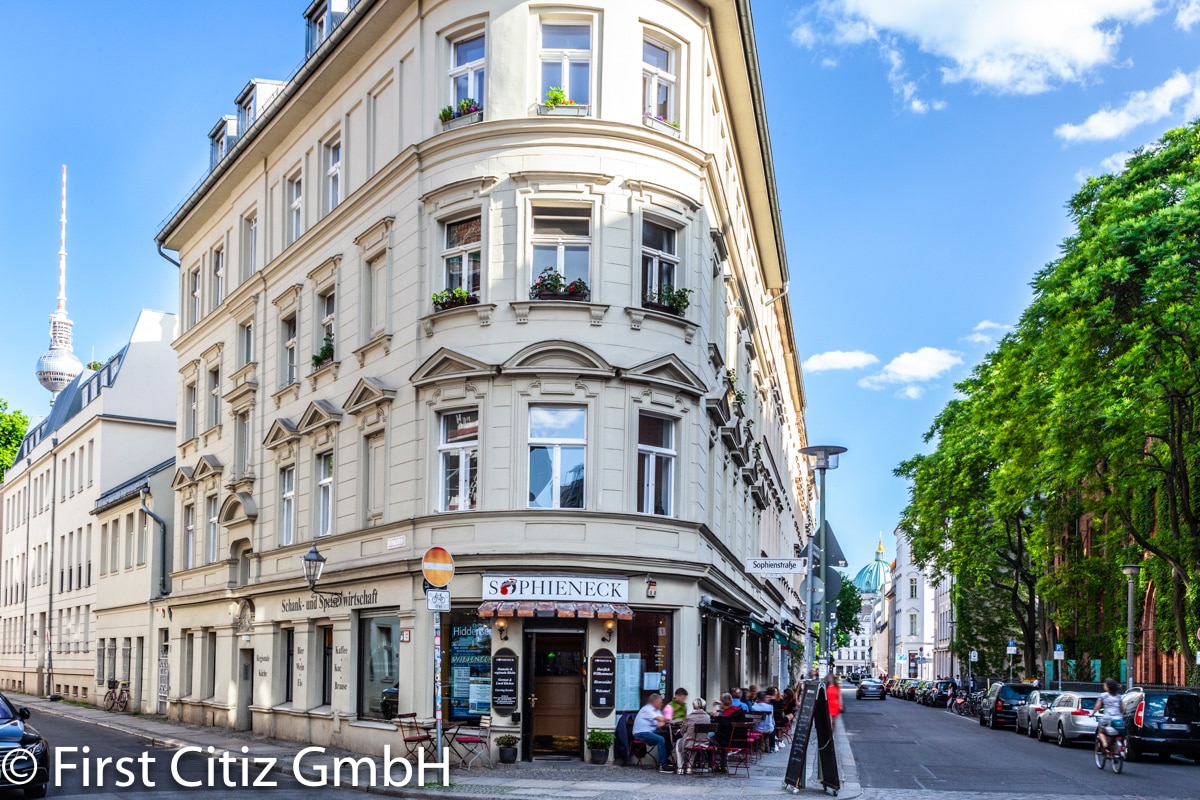 Tips to Buy an Apartment Building in Berlin

If you are interested to buy an apartment building in Berlin, you need to go through a property knowledge process ...
Read More 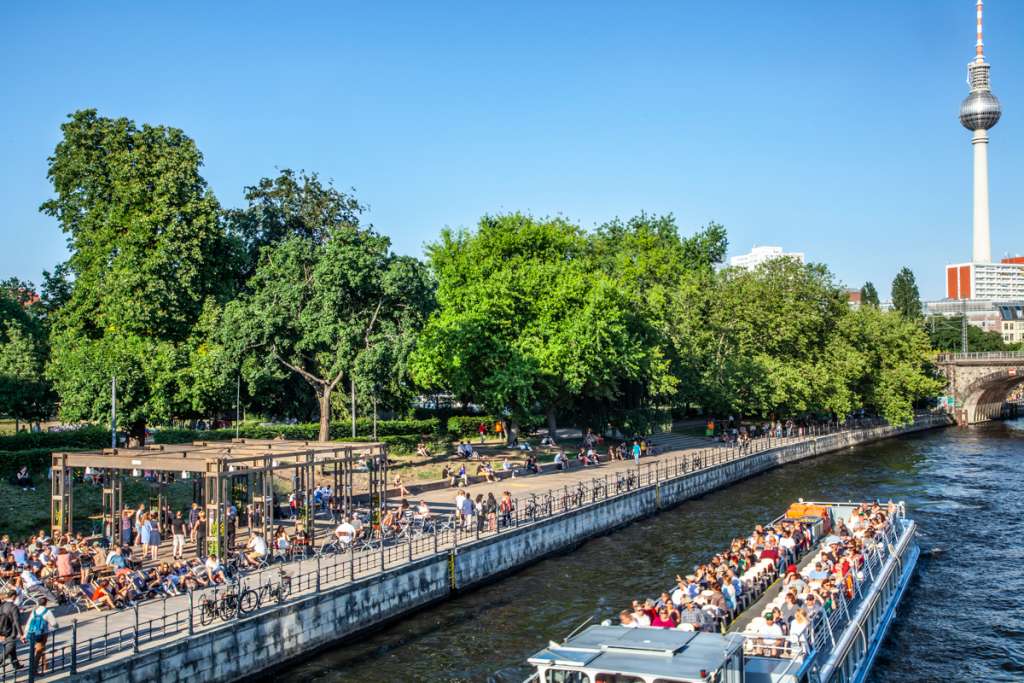 Berlin is a multiple and contrasted city, eco-friendly, trendy and welcoming. Under a bohemian appearance, it is also bucolic and ...
Read More 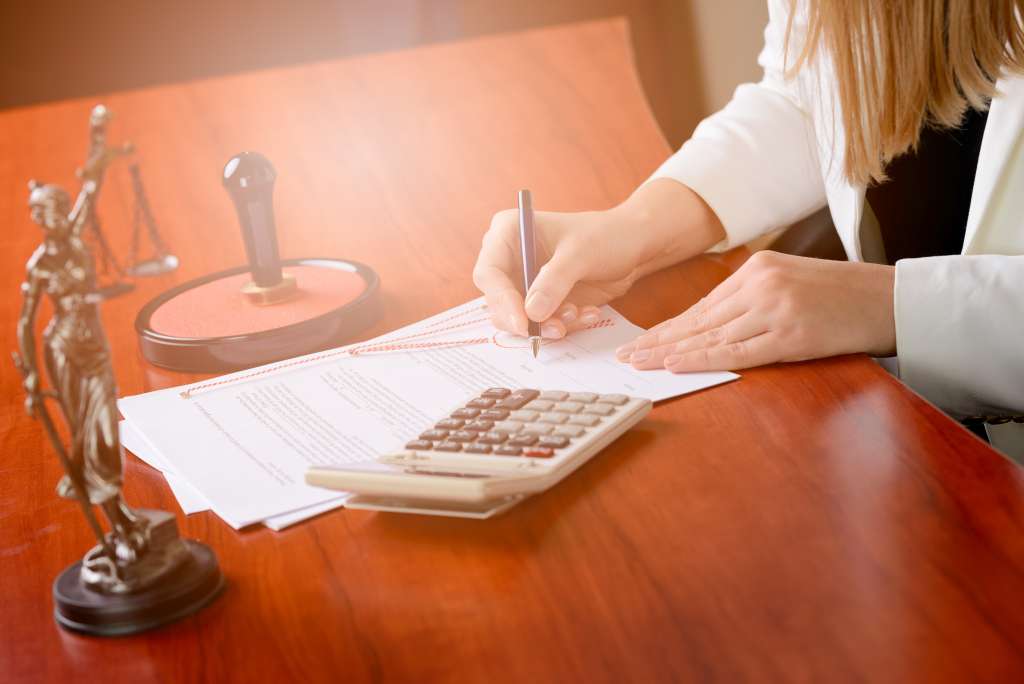 The COVID-19 has a detrimental impact on all aspects of social and economic life, including the real estate business, especially ...
Read More
ABOUT FIRST CITIZ BERLIN